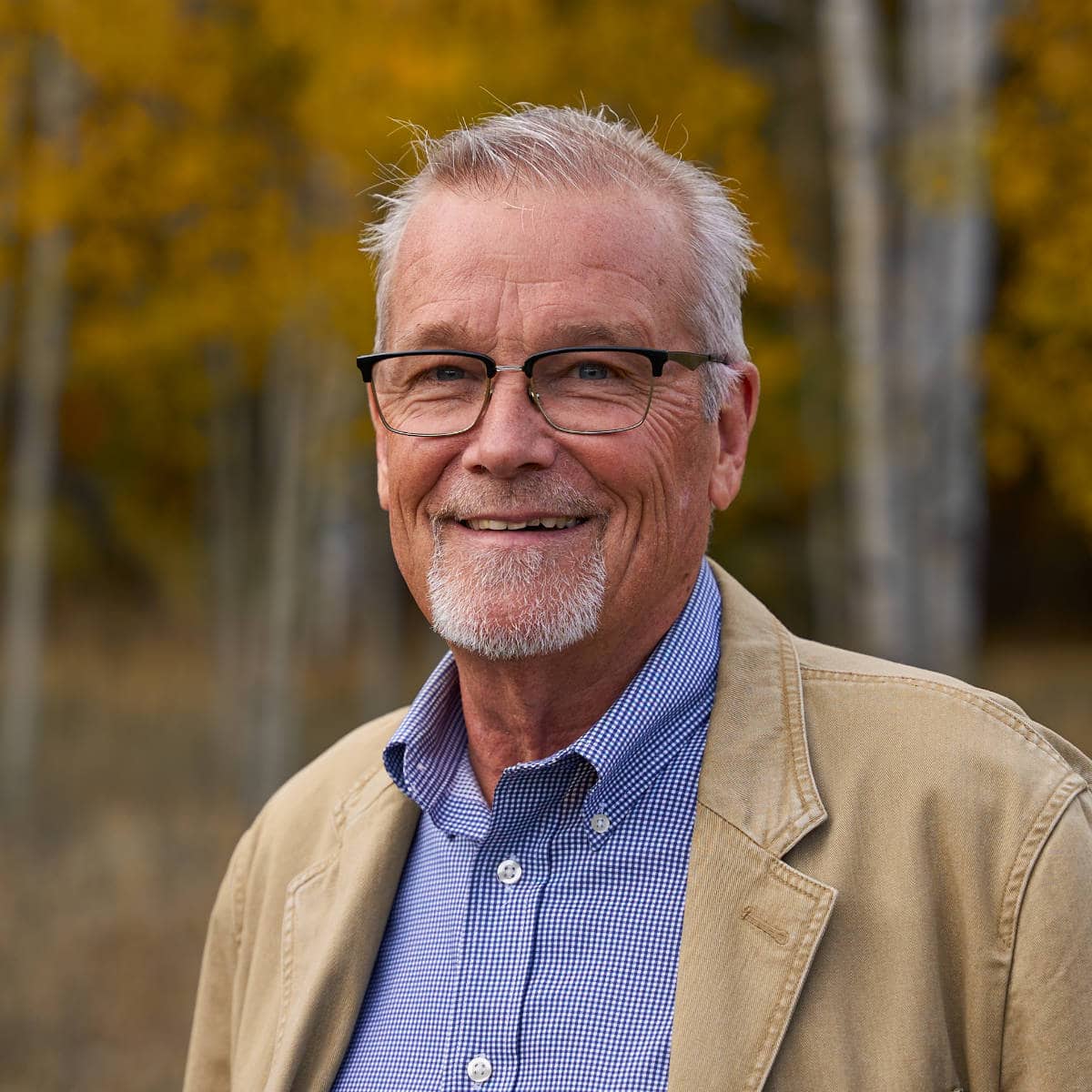 John Ranson moved to Pagosa Springs with his two children, Alysha and Ryan in 1996. Prior to moving to Pagosa Springs, John served as a CEO to Ranson Capital Corporation, a mutual fund management and public finance firm.

John has developed several properties in Pagosa Springs, including the initial investment and start-up of Aspen Village in 2002 and most recently, the Cottages at Aspen Village. John has served as a CFO for Devansoy, Inc from 2008 to 2019. He also served on the Citizens Financial Task Force in 2007 and as County Commissioner from 2008-2011 to successfully turn the County Finances around following Archuleta County's mismanagement and near bankruptcy. John joined Sherpa with his daughter Alysha as Team Ranson. He is married and has 4 grandchildren living in Pagosa Springs. He enjoys road biking and is currently training for the 50th Iron Horse ride from Durango to Silverton in 2022.

Emails can end up in spam. Providing a phone number helps ensure we can contact you. Your info stays safe and secure with us and we never give away your information to third parties.