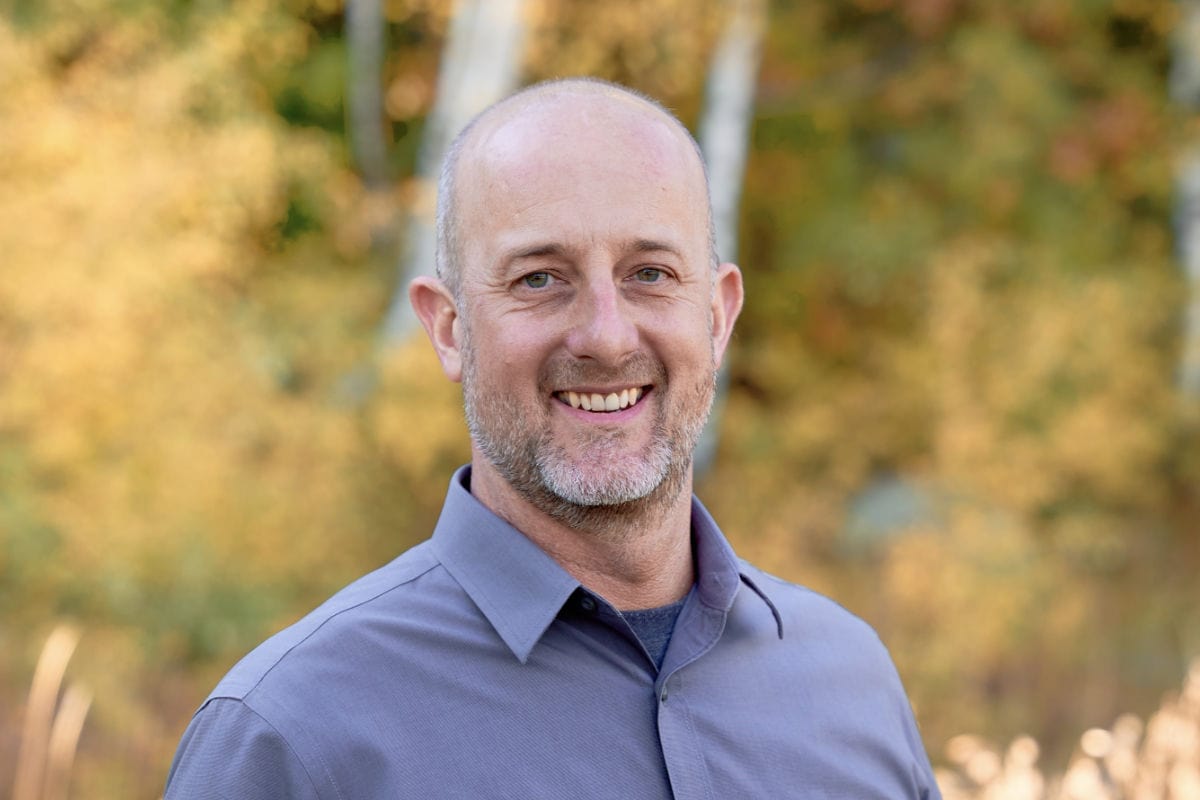 Raised in Alabama, Chris ventured into the hills of Tennessee and North Carolina at an early age and fell in love with the mountain life. That love eventually drew him west into possibly the most beautiful mountains in the country!

Chris has a varied background of work and school experiences venturing into drafting, aviation and guide services (rafting, rock climbing and big game hunting). Before moving down to Pagosa Springs from Denver, he worked several years corporately at Jeppesen Aviation as a part of their flight  safety analysis, and data extract departments.

These varying experiences of analytics, and relational support, have helped him tremendously to become adept as a true "guide" in the real estate industry.

Chris has worked actively in the real estate market of Pagosa Springs since the Spring of 2006. He cut his teeth in the industry with the late Jerry Driesens. Jerry was his mentor as a real estate expert, and family man who cared more for those around him than he did for the bottom line.  Chris continued to work for two of the larger and more productive companies in town, Jim Smith Realty and Galles Properties.

Through the years he has served on the Pagosa Springs Real Estate Association board, was awarded Rookie of the Year in 2006, Realtor of the Year in 2017 and again in 2018, then received the Realtor Spirit award in 2019.

His love for the area, success in the industry, and a continued tug to create a business model that is able to simply give more to those in need, culminated into what is now known as Sherpa Real Estate.

Emails can end up in spam. Providing a phone number helps ensure we can contact you. Your info stays safe and secure with us and we never give away your information to third parties.